The crystal structures of Mariniflexile fucanivorans (PDB: 6dns,6dms,6dlh) and Psychromonas sp. (PDB: 6m8n) have been determined in 2018 [2]. The Psychromonas sp. (PDB: 6m8n) enzyme showed a single catalytic domain with a (β/α)8 / TIM-barrel fold, while in the Mariniflexile fucanivorans enzyme, this catalytic domain is followed by three Ig-like domains that wrap around the catalytic one [2]. 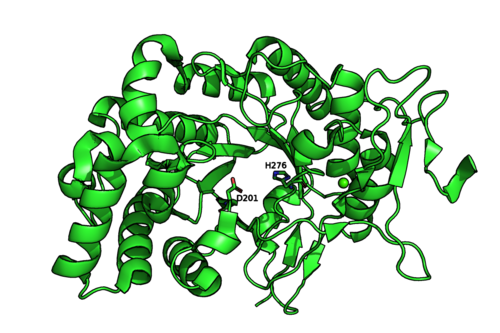 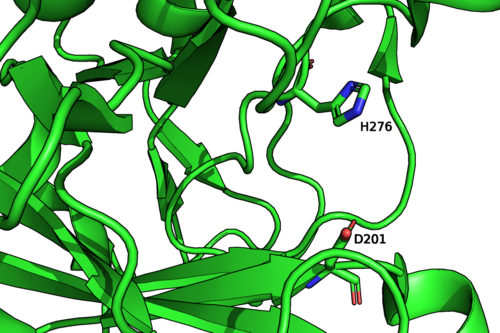