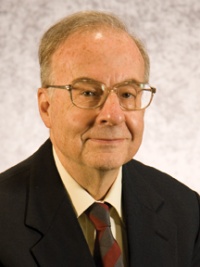 Peter Reilly received an A.B. in chemistry from Princeton and a Ph.D. in chemical engineering from Pennsylvania. He worked at DuPont in New Jersey and then was an assistant professor of chemical engineering at the University of Nebraska–Lincoln. Since 1974 he has been at Iowa State University, where he is professor of chemical and biological engineering and Anson Marston Distinguished Professor in Engineering. His most extensive work in glycoside hydrolases, both experimental and computational, has been with glucoamylase (GH15). He and his students have also worked experimentally with GH10, GH13, GH43, and GH44 and computationally with GH1, GH6, GH7, GH8, GH14, GH38, GH43, GH47, and GH94. At present he and his students are developing ThYme, a database for thioester-active enzymes similar to CAZy.